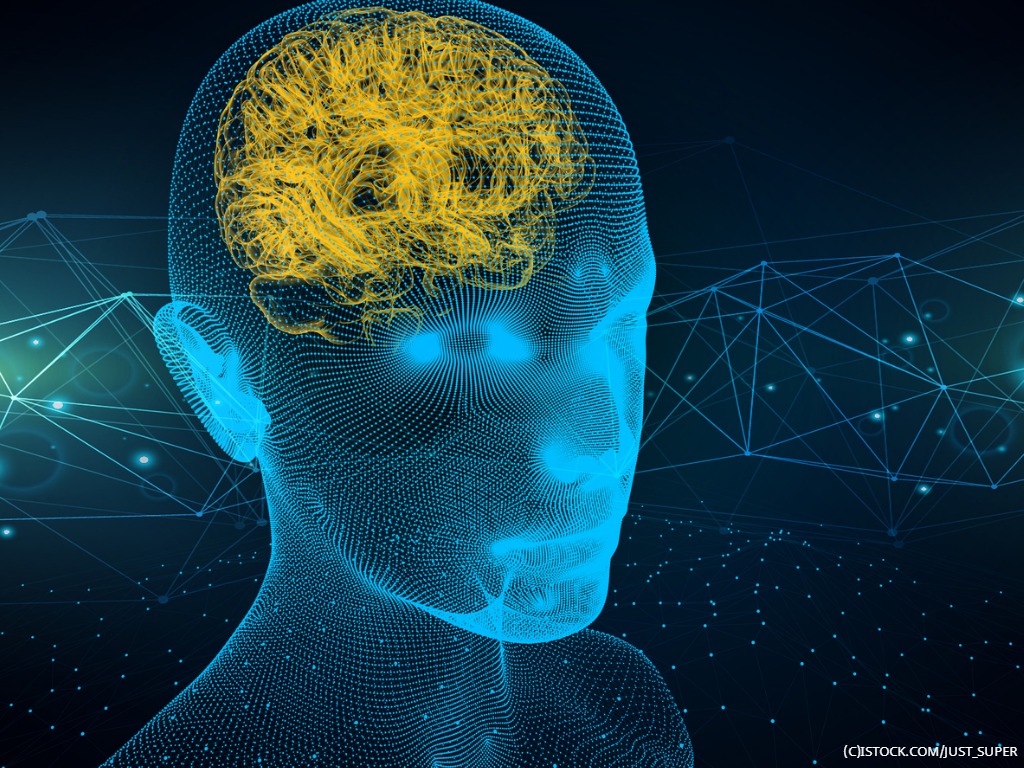 By James Bourne | October 7, 2020 | TechForge Media http://www.cloudcomputing-news.net/
James is editor in chief of TechForge Media, with a passion for how technologies influence business and several Mobile World Congress events under his belt. James has interviewed a variety of leading figures in his career, from former Mafia boss Michael Franzese, to Steve Wozniak, and Jean Michel Jarre. James can be found tweeting at @James_T_Bourne.

Analysis What is the intelligent edge? How is it useful, and how does it differ from other definitions?

The term ‘intelligent edge’ differs from edge computing in its traditional sense as the “edge network components can process the data intelligently, possibly bundling, refining or encrypting it for transit into the data warehouse”, as a Techopedia definition puts it. “This can improve the agility of data-handling systems, as well as their safety.”

Perhaps it is best known with regard to how the biggest tech companies use it. Two behemoths, Microsoft and HPE, are particularly fond of the term.

Microsoft uses both intelligent cloud and intelligent edge in its comms, defining the latter as ‘a continually expanding set of connected systems and devices that gather and analyse data – close to your users, the data or both.’ HPE, meanwhile, invested $4 billion in the concept in 2018, saying that data ‘was the new intellectual property, and companies that [could] distil intelligence from their data will be the ones to lead.’

Ultimately, companies, analysts and pundits are understanding that it’s not the capability of computational power at the edge which will differentiate – that’s just table stakes – but what you do with it. What’s more, the convergence of emerging technologies, from artificial intelligence (AI) and machine learning, to cloud, to 5G, will help outline the future roadmap for manufacturing, transportation, and more.

A report from Deloitte explains this convergence and how the intelligent edge will help build a utopian vision of intelligent buildings, hospital systems, and wider smart cities. “All of the pieces needed to realise these visions appear to be falling into place,” the report noted. “The edge is becoming central, as businesses across all industries face ever-greater amounts of data, more complex operations, and more dynamic markets.”

The report defines intelligent edge thus: “Typically, edge refers to the end of a managed network, such as telecom central office or cell-tower base station. But it could be closer – onsite, in a vehicle, or on the device itself. Beyond networks, machines and devices able to reckon with inputs, such as drones with machine vision for avoiding obstacles, could be considered a form of intelligence at the edge.”

But what makes the edge intelligent? The increasing maturation of AI is a key pointer here, as Deloitte explains. Take a look at Qualcomm’s most recent AI accelerator chips, launched with an ‘explosive growth in edge computing’ in mind, or the reported $200 million Apple put down at the start of this year to acquire Xnor.ai, a leader in edge AI.

Specialised chips and AI capabilities enable use cases such as computer vision, data analysis, and deep learning accelerating the decision loop. An example can be found in transportation. In-vehicle devices can monitor long-distance truck drivers’ pupil dilation to assess fatigue. This can be seen, as with many deep learning examples, as a self-learning structure. As sensors capture more faces, they are added to cloud databases with models of faces showing signs of fatigue, which are then sent back to the vehicle ‘improving its edge intelligence in a virtuous cycle of learning.’

“This relatively simple example of sensing, responding, and learning can be scaled across very large enterprises and systems,” the Deloitte report added.

Another interesting example of how the edge is becoming intelligent is through drones. Deloitte notes an example from the Australian government, who is using flying drones to patrol coasts and shorelines for sharks. Not only can the drones detect images more precisely than human operators, but here’s where the intelligence comes in: with minimal connectivity the drones can immediately alert swimmers and lifeguards to shark presence, before later connecting to the network and sharing data with tracking models.

These examples are within reach of many organisations, the report noted; but achieving mainstream intelligent edge capability across enterprise will require a change in thinking – and potentially an overhaul of infrastructure.

“Enabling and integrating an edge infrastructure may be the first step, but realising the intelligent edge’s greater potential could require organisations to redesign service architectures to be decomposed and distributed across the network toolchain based on their needs,” the report concluded. “This will take work but can be an opportunity to develop the next generation of services.”

You can read the full report here. 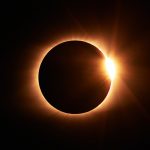 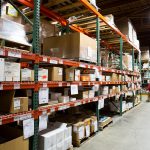 Verizon and Microsoft partner up to accelerate 5G edge computing 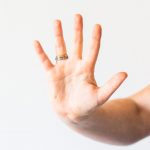 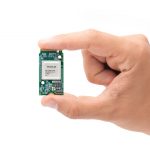 Not yet a TechForge member?

This will only be used to provide signup information and will not allow us to post to your account or appear on your timeline.