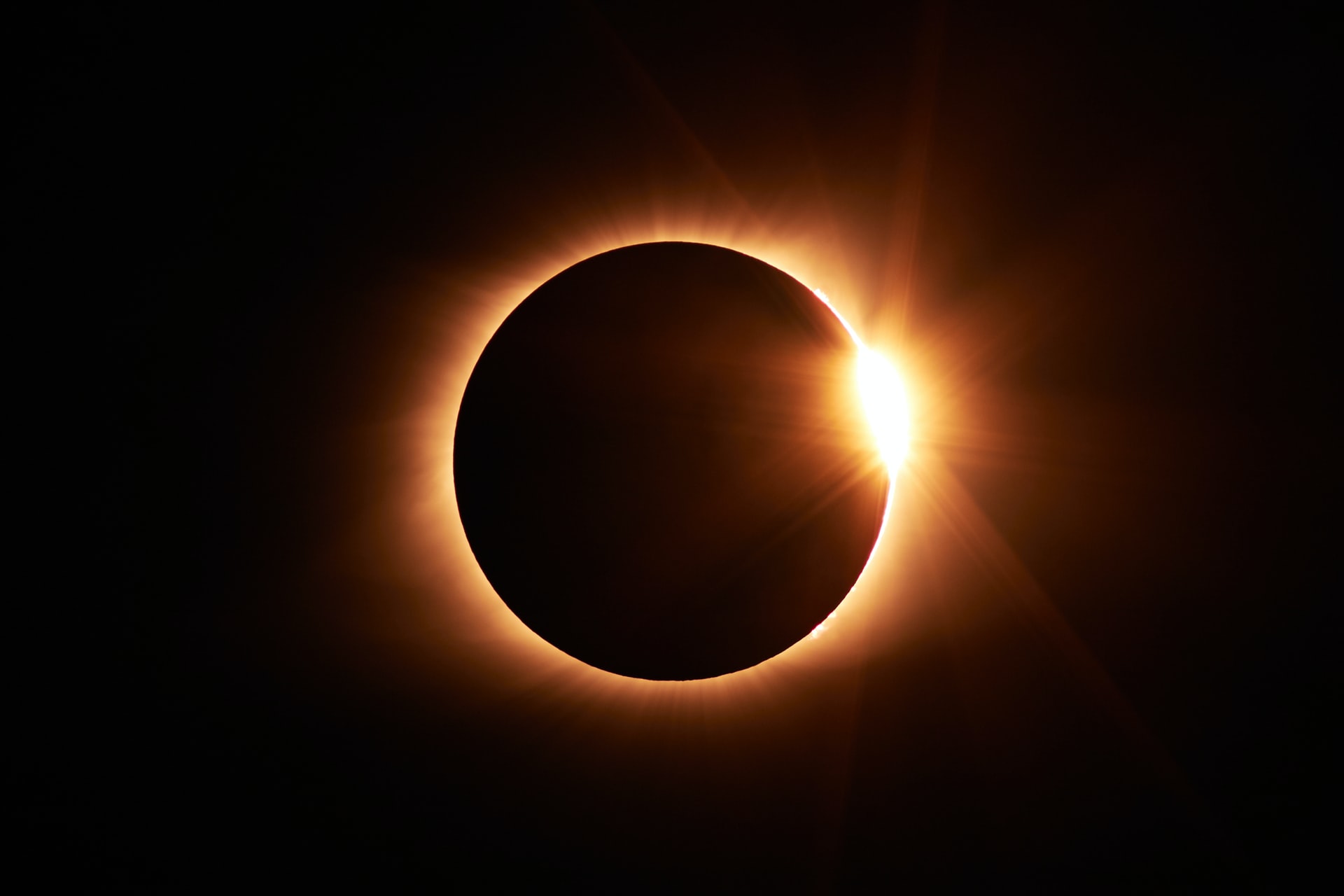 By James Bourne | October 22, 2020 | TechForge Media http://www.cloudcomputing-news.net/
Categories: AI, Cloud, Developers, IoT, Manufacturing,
James is editor in chief of TechForge Media, with a passion for how technologies influence business and several Mobile World Congress events under his belt. James has interviewed a variety of leading figures in his career, from former Mafia boss Michael Franzese, to Steve Wozniak, and Jean Michel Jarre. James can be found tweeting at @James_T_Bourne.

The study, which polled more than 1650 respondents from various industries and organisations, is also aimed at improving the foundation’s Edge Native Working Group, looking at delivering open source edge platforms.

Artificial intelligence was reported as the most frequent edge workload, cited by 30% of those polled. Control logic (29%), data exchange between multiple nodes (27%) and sensor fusion, fusing data aggregation and filtering (27%) were also cited.

Looking at specific artifacts for IoT solutions, native binary offerings are the most evident. Native binary was noted by one third (33%) of respondents, only behind container images (36%) but ahead of script files (30%). For models of deployment, almost half of those polled cited cloud-managed over the air updates (48%), ahead of locally-managed equivalents (42%).

For developers on IoT projects, this is an issue which sticks close to home. As Ben Wald, co-founder of IoT development house Very, told sister publication IoT News last month, explained, over the air firmware updates was an area the company was passionate about. “It’s hard, and a sticking point in a lot of IoT projects that we care a lot about,” he added.

Elsewhere, agriculture was seen as the primary industry focus for IoT developers. 26% of respondents cited smart agriculture as a growing area, compared with 21% this time last year. Industrial automation (21%) and smart cities (21%) also grew, while education and automotive either stayed level or declined.

Photo by Jongsun Lee on Unsplash 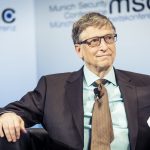 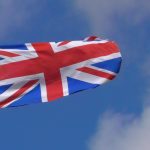 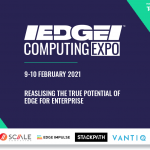 What to expect at the Edge Computing Expo: Less than one week to go until the free virtual event! 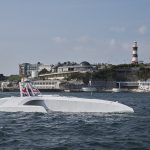 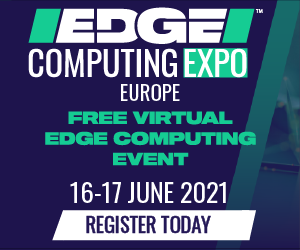