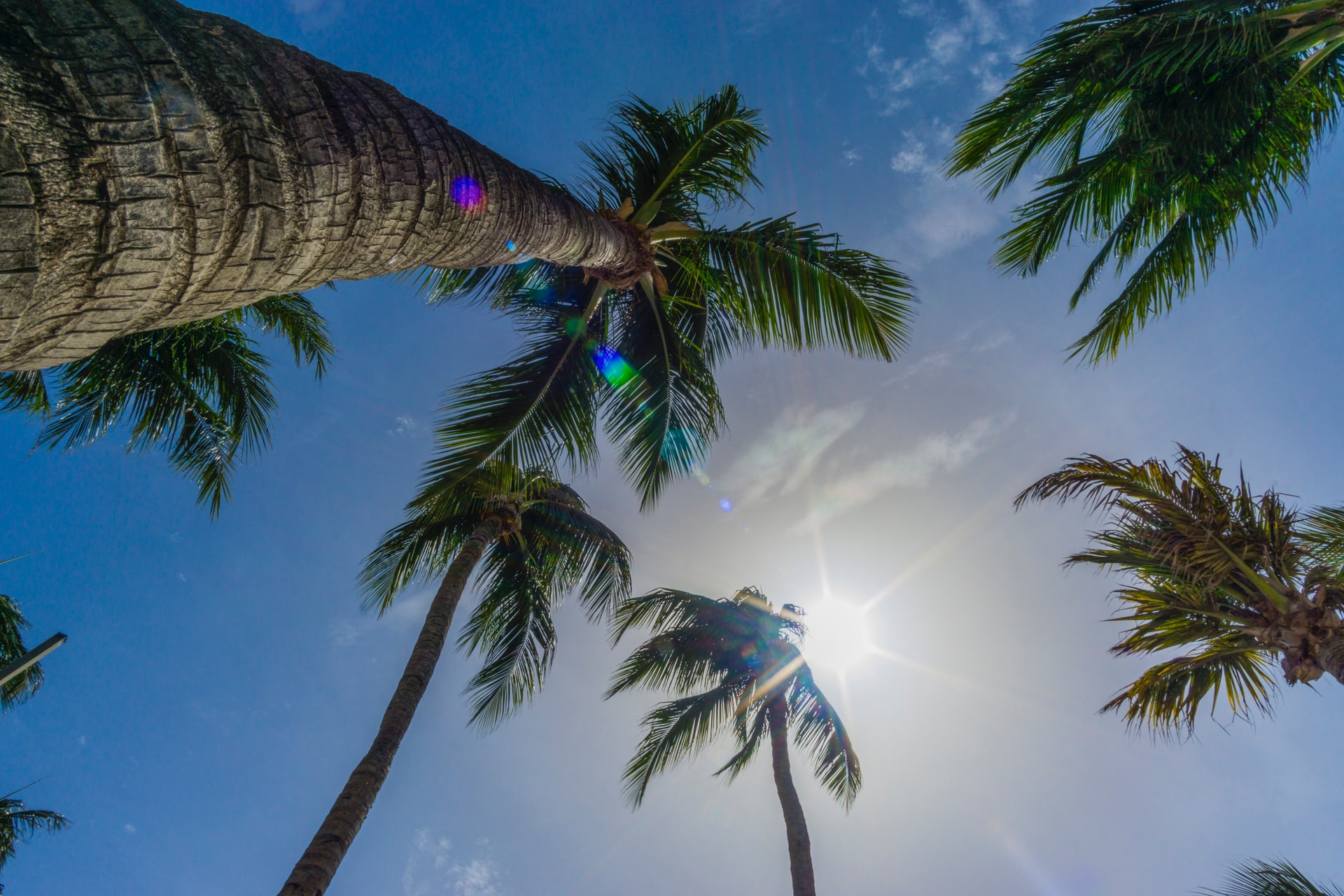 By James Bourne | April 14, 2021 | TechForge Media http://www.cloudcomputing-news.net/
Categories: Enterprise, Security,
James is editor in chief of TechForge Media, with a passion for how technologies influence business and several Mobile World Congress events under his belt. James has interviewed a variety of leading figures in his career, from former Mafia boss Michael Franzese, to Steve Wozniak, and Jean Michel Jarre. James can be found tweeting at @James_T_Bourne.

Aruba has announced a touted ‘expansive’ set of edge-to-cloud security integrations for its edge services platform – citing the ‘work from anywhere’ new normal as key to beefing up its protocols.

The theory behind the bolstering of services is straightforward. Aruba is betting on the ‘work from anywhere’ normal, and the subsequent acceleration of cloud-hosted services. This shift will intensify the need to transform conventional data centres and networks to cloud-native, in parallel with a fleet of Internet of Things (IoT) devices moving to the network.

Zero Trust security must be applied at the WAN edge, Aruba argues. “To realise the full potential of the cloud and digital transformation, organisations require a new WAN edge that combines on-premises and cloud-delivered security, delivering on the promise of SASE (Secure Access Service Edge) to protect users connecting to SaaS and public cloud platforms, and to safeguard IoT devices that require Zero Trust identity-based security,” the company wrote.

“Through the new Aruba ESP integrations being announced, enterprise customers now have the ability to apply granular-level, identity-based security policy from edge-to-cloud to safely connect and protect both users and devices.”

The update will ‘enable enterprises to fast-track their digital transformation journey from edge-to-cloud’, the company added.

Photo by Benjamin Rascoe on Unsplash 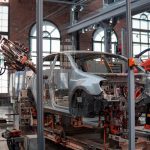 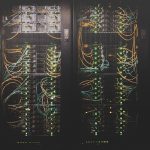 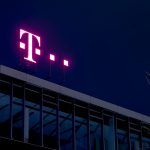 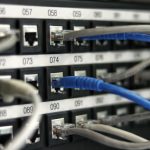 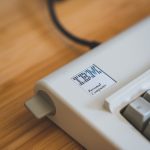