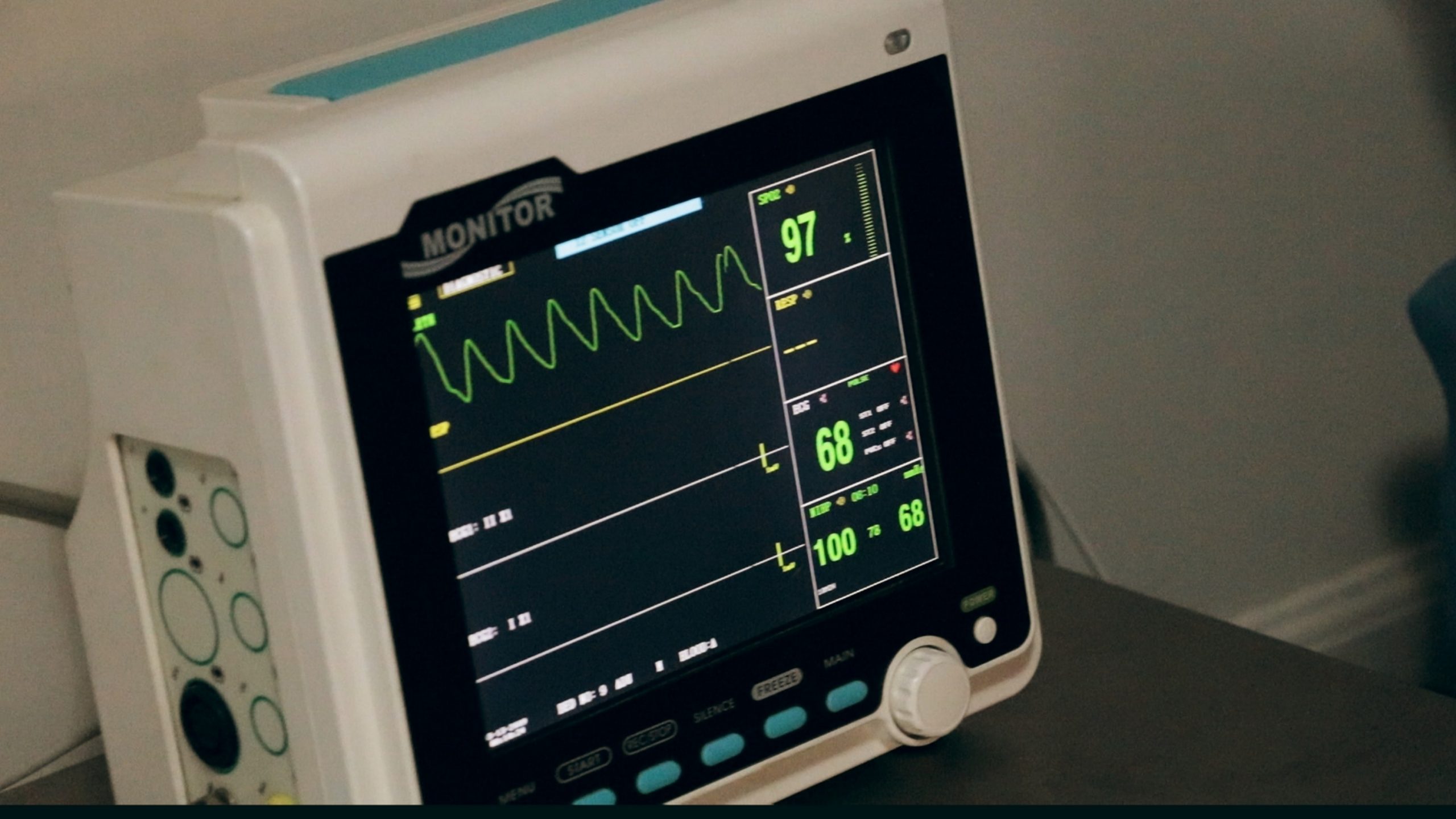 By Duncan MacRae | June 8, 2021 | MarketingTech
Categories: Research,
Duncan is an award-winning editor with more than 20 years experience in journalism. Having launched his tech journalism career as editor of Arabian Computer News in Dubai, he has since edited an array of tech and digital marketing publications, including Computer Business Review, TechWeekEurope, Figaro Digital, Digit and Marketing Gazette.

Edge computing adoption is picking up, with 54% of organisations either utilising or planning to utilise edge computing technologies within the next year.

Another 30% have plans to evaluate edge deployments over the next 12 to 24 months.

These details were unveiled in the 2021 IoT and Edge Commercial Adoption Survey report compiled by the Eclipse Foundation, one of the world’s largest open source foundations.

IoT technologies are being adopted at an accelerated rate. 47% of respondents currently deploy IoT solutions and an additional 39% plan to deploy within the next 12 to 24 months.

“Real-world adoption is accelerating in both domains and open source is firmly established in production deployments across a range of industrial use cases.”

74% of organisations factor open source into their deployment plans, a 14% increase over the 2019 survey. This suggests that the dominant IoT & Edge platforms will either be open source or based on open source.

There is a trend towards a hybrid cloud strategy. 44% of respondents suggested that their IoT deployments are using, or will use, a hybrid cloud (i.e. composed of two or more distinct cloud infrastructures such as private and public), an increase from 22% in 2019.

Nicola La Gloria, CTO at Kynetics, said: “Edge computing’s architectures definition and successive implementation is one of the most challenging areas I can personally think of nowadays. Sometimes it takes a lot of time just to understand why you need it.”

The Eclipse Foundation surveyed more than 300 IoT and edge professionals from January 12 to March 15, 2021. 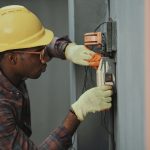 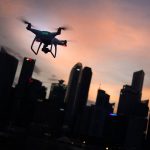 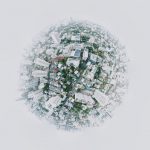 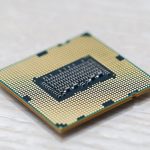 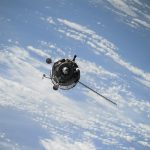