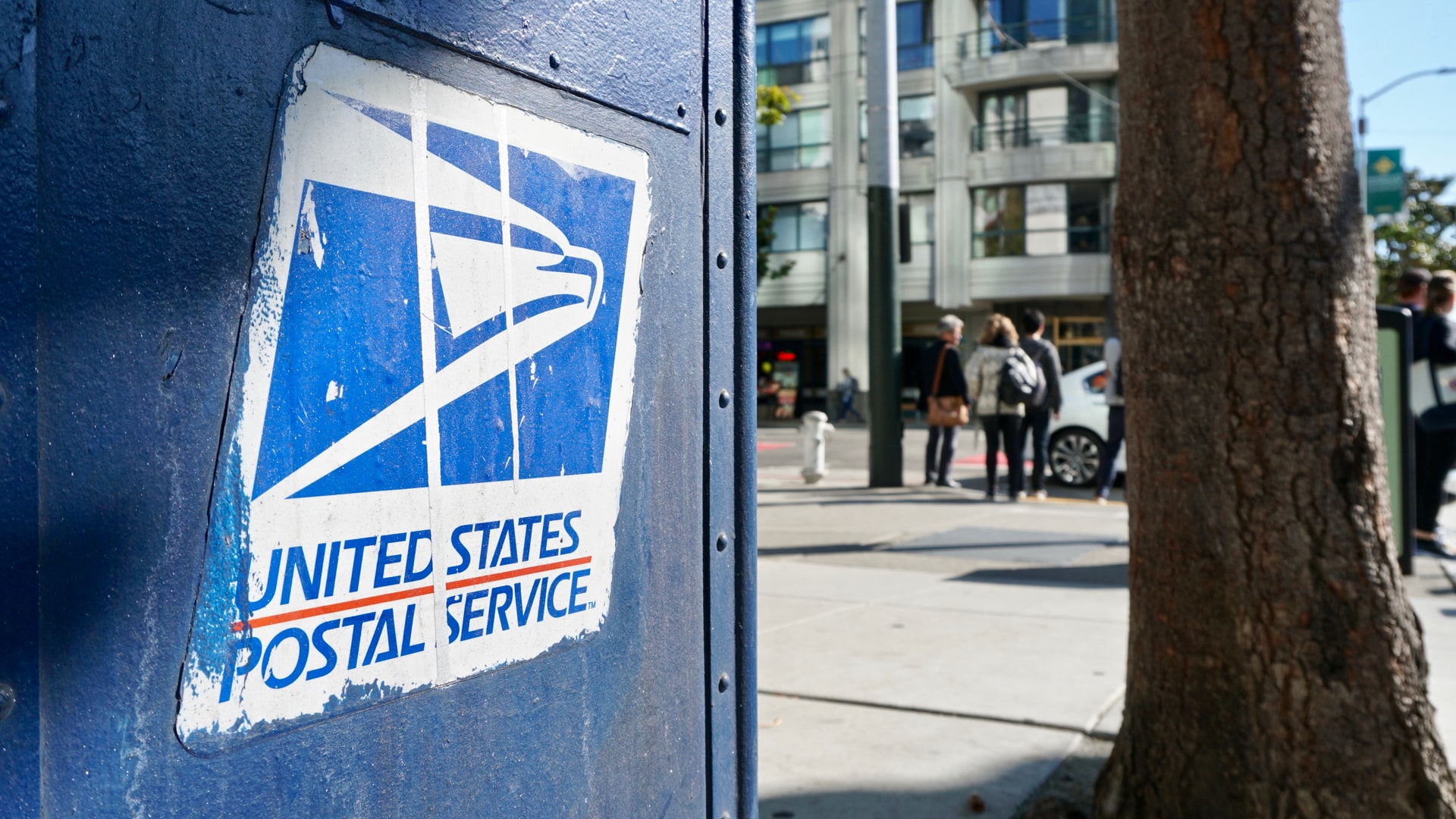 By Duncan MacRae | June 14, 2021 | MarketingTech
Categories: Industries, Infrastructure,
Duncan is an award-winning editor with more than 20 years experience in journalism. Having launched his tech journalism career as editor of Arabian Computer News in Dubai, he has since edited an array of tech and digital marketing publications, including Computer Business Review, TechWeekEurope, Figaro Digital, Digit and Marketing Gazette.

The US Postal Service (USPS) has been harnessing edge computing combined with AI to faster process the 7.3 billion parcels it deals with annually.

The organisation has implemented advanced computer systems at 195 of its mail processing centres throughout the USA to work on seven computer vision models, reducing the time required to track a missing package from numerous days to less than two hours.

A computer vision task that would previously have taken a fortnight on servers with 800 CPUs can be completed in 20 minutes on four NVIDIA V100 Tensor Core GPUs in one Hewlett-Packard Enterprise Apollo 6500 server.

Anthony Robbins, VP of the North American Public Sector business at NVIDIA, said: “800 servers is actually the equivalent of a data center at each of the 195 processing centres. That is absolutely a non-starter.”

This is based on the company’s use of the Edge Computing Infrastructure Program (ECIP) – a distributed AI system that runs on the NVIDIA EGX platform. Each of the edge servers process 20 terabytes of images per day from more than 1,000 mail processing machines.

The Triton Inference Server, open source software from NVIDIA, provides the AI models with each of the mail processing centres needed.

As many as 13 EGX systems run in two data centres and train the seven algorithms USPS has built to date.

Robbins added: “The overall design here is to continue to enhance and build a database for packages so that they can over time improve package processing and efficiency and build from this model,” Robbins said.

The project was initiated in summer 2020 and USPS has begun work on additional apps, such as for one that uses optical character recognition (OCR) to streamline imaging workflow.

Todd Schimmel, the manager who oversees USPS systems including ECIP, said: “In the past, we would have bought new hardware, software – a whole infrastructure for OCR. Or, if we used a public cloud service, we’d have to get images to the cloud, which takes a lot of bandwidth and has significant costs when you’re talking about approximately a billion images.”

Robbins said: “Not only is there extraordinary innovation occurring at the USPS. The work that’s occurring by building an enterprisewide AI program for the USPS can actually be a motivator for the US federal Government and, frankly, for commercial businesses and enterprises around the globe.” 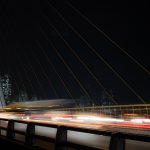 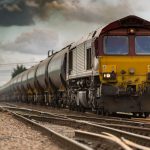 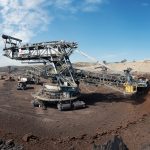 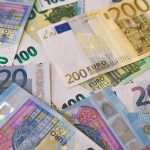 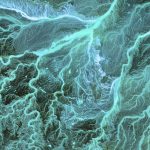