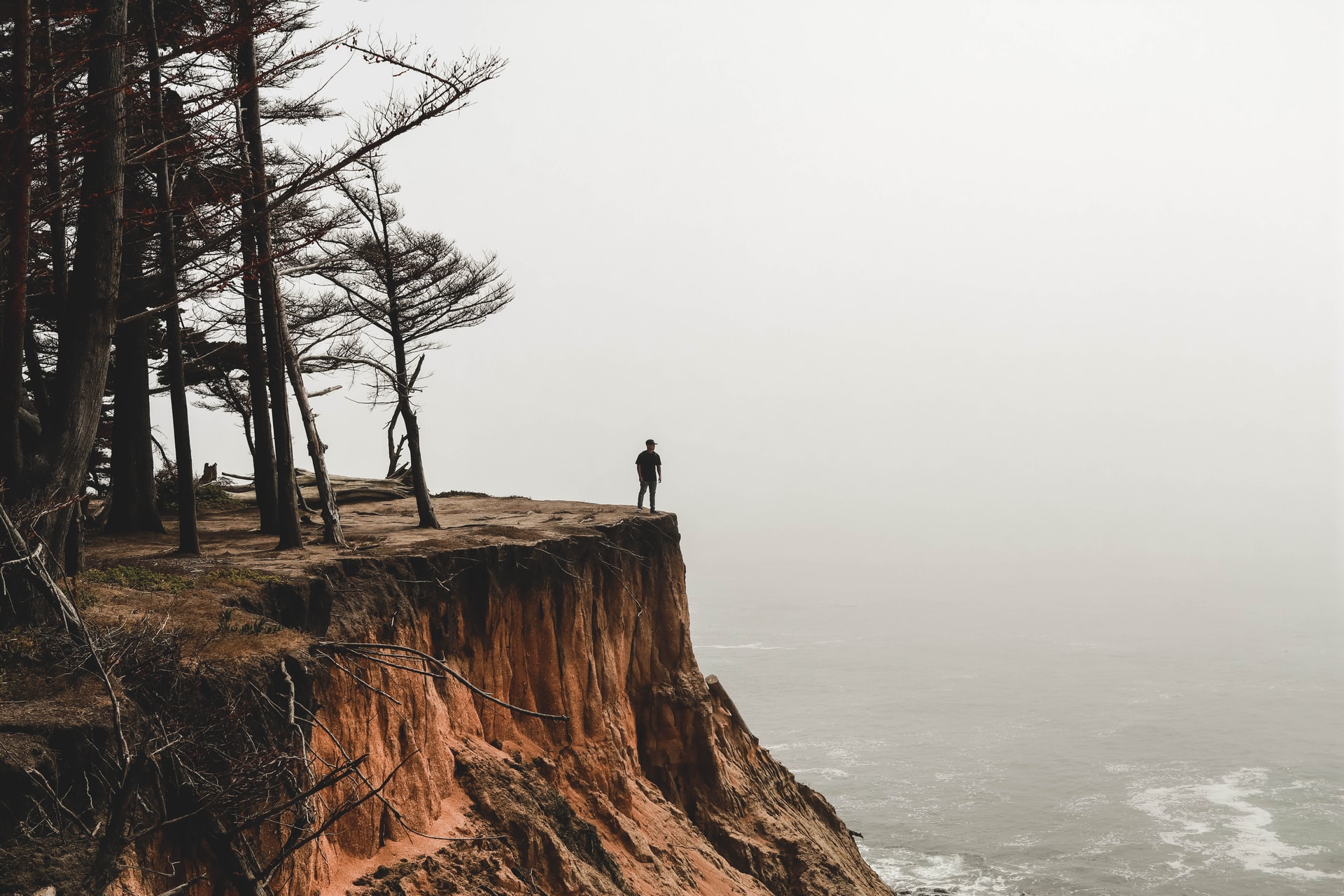 I heard that the company was created when a health care company approached the founders about a challenge they had. Do you know what that challenge was?

I know that story and there are a few origin stories that are all somewhat related. But the thing that ties them all together is this notion of how to create massively distributed compute systems near the edge – in this case it was the patient – so that you could take all this telemetry data about the state of a patient in real time and process that locally.

In this case it was on an iPad, because that was their edge computer, versus taking all that data and pushing it up to the cloud. The architecture was originally designed to take all this patient data, push it into a cloud app and process it, which is fine when you got maybe a couple hundred patients or a few thousand patients.

When they’ve got 50,000 patients, putting off a terabyte of data every day, you can’t put it in the cloud. So the idea that Petter Graff, our CTO, had was, you know, let’s let’s move the compute onto a local device, in this case, an iPad, and only some data was pushed into the cloud. And that was one of the few sort of examples of stories that gave Petter the idea for Pratexo fundamentally,

And is healthcare still the company’s focus? Are there other sectors that you guys are working in?

So the notion is local computing, but creating these micro clouds or edge computing nodes in a building, on a ship, in a modern manufacturing line. We do have one healthcare project going. So it’s relevant to us, but we’re not focused 100% on health care, that’s for sure. It’s one of the things we’re doing.

You completed some seed funding not too long ago of $3.5 million. What’s the plan with that cash?

We’re doing two things. One is we are continuing to build out the engineering and product team. And actually we’re building most of that out in Sweden, in Lund, a university town. We’re building a development operation there.

And also, a lot of it is actually being spent on go to market, which is why we’re now beginning to do events. Because prior to that funding round, we did virtually no marketing at all. And this is why we’re a key sponsor for Edge Computing Expo and things like that.

Am I right in saying that you’re fairly new to the company?

So what have been the big challenges for you since you joined? And what are your goals personally?

So a lot of companies are just trying to envision what that next generation innovative application is going to be or system they could build. And many companies need help figuring that out. They can’t even imagine yet what what they could do. So that’s what they need help doing – envisioning the possibilities.

Now, most CTOs and CIOs, and even CEOs, have got at least some sense of what they’re doing, or could do with IoT. Maybe some applications of AI and machine learning – how they could do that in their company. Because those spaces have been around now for a few years. So they’ve been reading articles on machine learning, and a lot of IoT stuff has been written.

But now, edge computing is a few years newer than that. And a lot of companies are still trying to figure out what they would do and how that domain can help them.

And so we’re not really selling a product, as much as we’re selling a concept of what you could do with that product. Nobody’s coming and saying “I need an edge and distributed cloud platform”. it’s more like how can we envision something together? So that’s the first challenge.

The second challenge is, again, just like five years ago, every tech startup was an AI company. Doesn’t matter what you did. You couldn’t be selling a CRM system – you were CRM with artificial intelligence. Iit didn’t didn’t matter what it was. Everything was machine learning because that was the hot space to attach to your technology.

Now everything’s becoming edge – everybody’s an edge company. Everybody runs on the edge, whatever the edge is. Nobody quite knows what the edge is but everybody runs on it. Right. And so there’s a lot of FUD (fear, uncertainty and doubt) in the market.

In my keynote for Edge Computing Expo I’m going to help to clarify for the audience what the edge even is and what it means and then what they can do with it.

You make a very good point because in certain areas, like say, especially industrial applications, they’ve been using SCADA systems and PLCs to control motors and systems locally for decades. So now, are those things computers? Maybe not because they’re hard coded hardware systems that may or may not be programmable. But many of them have been for the last few decades. With some you could programme these systems to some degree. So the general purpose computers that we’re using today on the edge, no, but what was edge computing being done for quite some time? Sure.

Same with IoT. People think IoT is new. But, of course, data has been moved around in industrial systems for decades now. So I guess the distinction, maybe, is we’re applying the principles of flexible, agile, general purpose computing into these domains. Whereas before, when you were processing data on the edge, it was purpose built hardware that was meant to do one particular thing. All it could do is control that machine on the industrial edge. It couldn’t do anything else. Now we’ve got these flexible systems.

With edge computing, have you noticed any trends emerging? Or is it too early for trends?

You’re right. I think, right now, I think it’s not so much about trends. It is about defining what what it is, what the core use cases are, what the value propositions are around cost reduction, security, scalability, resilience and reducing latency.

Right now, the trend is just that people are starting to do it or think about doing it.

You mentioned some things that you’re planning to do now that you’ve raised a few million dollars. Are there any other plans the company has for the next year or so?

We have a lot of focus on energy and utilities, smart buildings and maritime. And we’re going to expand more into manufacturing, health care and defence.

On a more technical point, we’re continually adding more components to what we call our feature model. But really, it’s more components that we can configure into the system. So that’s really one of the main focuses of development. And then the other focus of development is to increasingly add intelligence, like literal artificial intelligence or machine learning to our system.

So it gets easier and easier to configure and optimise your edge architecture over time. We want the system to get smarter in recommending to you what things to configure.

Want to learn more about topics like this from thought leaders in the space? Find out more about the Edge Computing Expo North America on September 29-30, a brand new, innovative event and conference exploring the edge computing ecosystem. 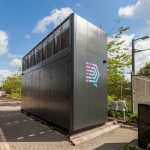 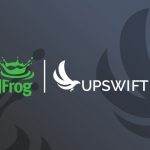 JFrog acquires Upswift to bring DevOps closer to the edge 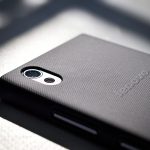 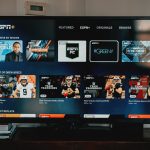 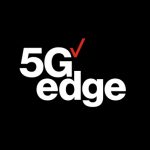